To share your memory on the wall of Mable Alexander, sign in using one of the following options:

Provide comfort for the family of Mable Alexander with a meaningful gesture of sympathy.

Print
Mable Jane Alexander was born on January 5, 1944, in Gulfport MS, to the late Claude Mayfield and Johnnie Lee Stallworth. Mable was the first of five born to this union.

Mable graduated from North Gulfport High School in the class of 19... Read More
Mable Jane Alexander was born on January 5, 1944, in Gulfport MS, to the late Claude Mayfield and Johnnie Lee Stallworth. Mable was the first of five born to this union.

Mable graduated from North Gulfport High School in the class of 1963. She went on to complete her studies by receiving a degree in education, as well as a bachelor’s degree in business administration.

While attending college Mable met the love of her life, Leonard Wheeler, Jr. The two dated and were married in September 1964. To this union three children were born; Ricardo Wheeler, Glentis Wheeler, III, and Katrina Wheeler. Mable and Leonard remained married until his untimely death on December 15, 1968.

In 1987 Mable made Georgia her home and continued to pursue her career in education while employed by Clark Atlanta University. She formally retired in 1994 and then went on to teach for Fulton County Public Schools.

Mable entered into her rest on November 29, 2019. She was preceded in death by her parents, Claude Mayfield and Johnnie Lee Stallworth; first husband, Leonard Wheeler, Jr.; and son, Glentis Wheeler, III.

To send flowers to the family or plant a tree in memory of Mable Jane Alexander (Mayfield), please visit our Heartfelt Sympathies Store.

Receive notifications about information and event scheduling for Mable

We encourage you to share your most beloved memories of Mable here, so that the family and other loved ones can always see it. You can upload cherished photographs, or share your favorite stories, and can even comment on those shared by others.

Posted Dec 06, 2019 at 11:39pm
Sorry we could not be there, but we are thinking of you and that our thoughts and prayers are also with you.

Posted Dec 06, 2019 at 07:49pm
Ms. Alexander was such a beautiful soul. She was my son's 1st grade teacher at Liberty Pointe and she will be felt missed. 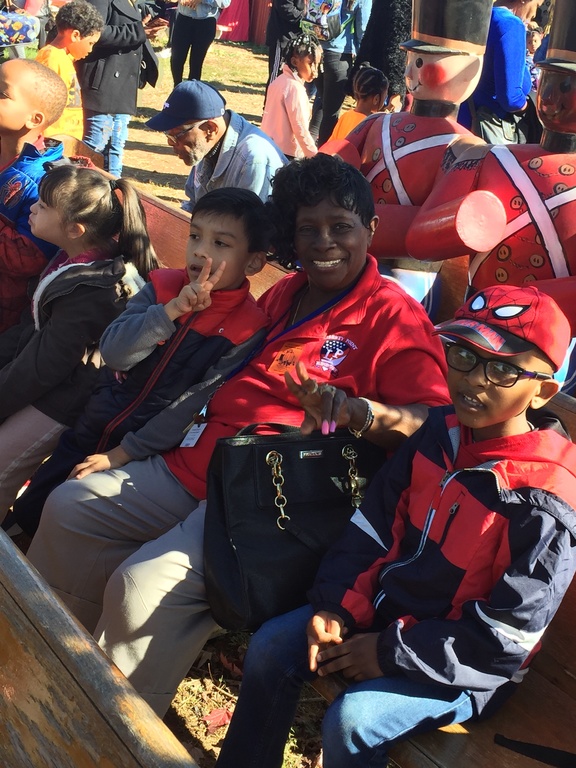 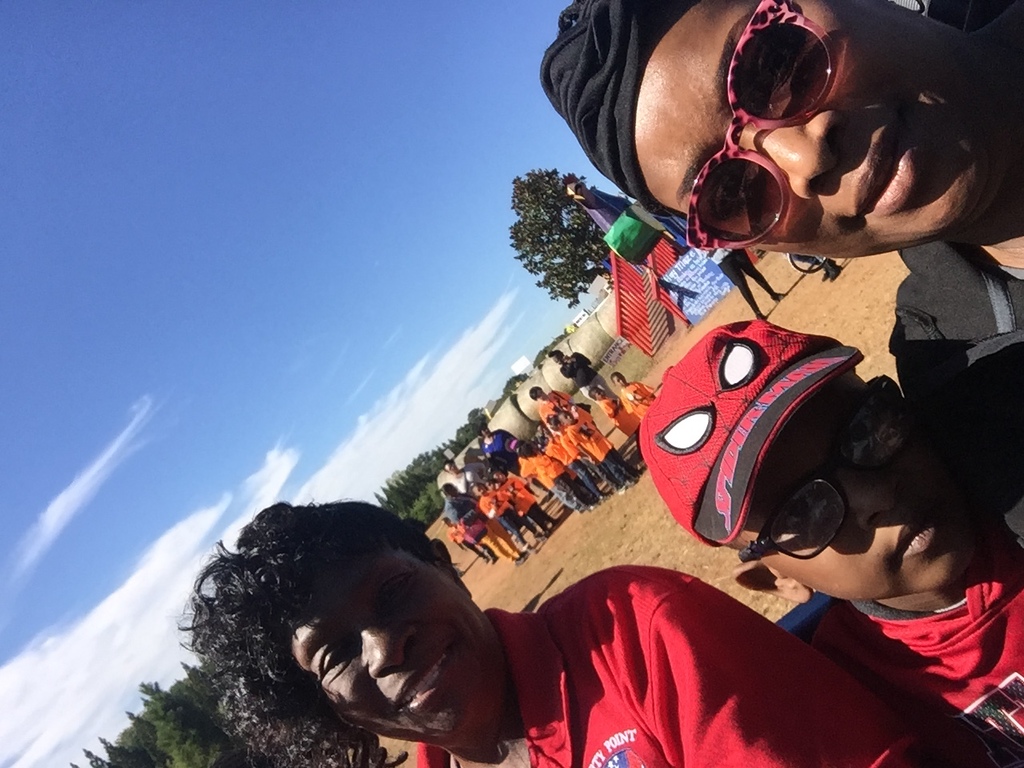 Posted Dec 06, 2019 at 07:20pm
Mrs. Alexander brought me so much joy at Creekside High School. She loved her nail polish as well as having her hair styled. The students thought she was so cool when they found out she was driving a Charger This lady was also a survivor as those who knew her well found out that she was a breast cancer survivor. I really cared about this lady because she looks just like my grandmother; I grieved when she left Creekside. Mrs. Alexander always reminded me that her daughter and I shared the same name. Rest well beautiful lady as you brought so many of us smiles. I know you loved your family, and you will missed. G_d bless the family and help them on this journey.
Kimberley Miller
Comment Share
Share via:
CR

Unity of Faith purchased flowers for the family of Mable Alexander. Send Flowers 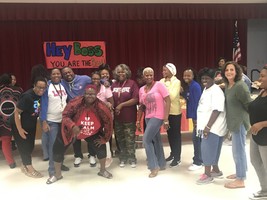 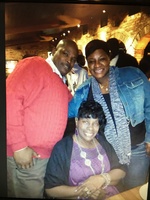 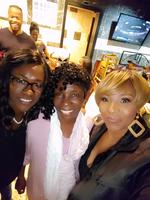