To share your memory on the wall of Tyvis Hicks, sign in using one of the following options:

Your condolence has been submitted for approval. There may be a delay before posting.

Provide comfort for the family of Tyvis Hicks with a meaningful gesture of sympathy.

Print
King Tyvis Roinard Hicks, better known as Ty, went home to be with the LORD. He was born at Dekalb Medical Center on July 15, 2002 and gained his wings on May 8, 2020.

He was a dedicated member of Word of Faith Family Worship Cathedral... Read More
King Tyvis Roinard Hicks, better known as Ty, went home to be with the LORD. He was born at Dekalb Medical Center on July 15, 2002 and gained his wings on May 8, 2020.

He was a dedicated member of Word of Faith Family Worship Cathedral led by Bishop Dale C. Bronner, Sr since birth. This God-fearing young man served in many ministries throughout the church. However, the Hospitality Ministry was his true calling. His gift of hospitality extended outside the walls of the church.

His love of sports began at the age of 3, where he began playing T-ball at the East Point Recreation Center. He also played travel baseball with Foundation Sports and Elevate. During his stint with baseball, he added football and basketball to his sports repertoire. He began playing football at Forest Park Recreation Center at the age of 5. He started playing basketball at the age of 5 at College Park Recreation Center. He excelled in all of these sports, but he loved basketball the most. He had to end his love of playing sports once he was diagnosed with hypertrophic cardiomyopathy. He did not allow this diagnosis to stop him from contributing to the sports community. He became a sports manager for basketball and soccer at Hapeville Charter Schools. He also worked the scoreboard and concession stand at the organizations where he played as well as his school.

He attended Mary McLeod Bethune Elementary where he learned sign language and won a MP3 player at a sign language competition. Then he went on to Hapeville Charter Middle School and Hapeville Charter Career Academy where he graduated in May of 2020. He was accepted into several colleges. However, he chose to attended Albany State University where he was planning to get a degree in Mass Communications. He was planning on becoming a Radio Sports Broadcaster.

His legacy will live on through his mother and father Mygnon “Mimi” and Thomas “Roy” Hicks, II. His sisters Jessica, Thomaria and T’yana and brother TJ. Grandmothers Valeria Wilridge, Lauretta Pazant and Irene Hicks. His god-sisters Darian Ashley Lee and Brianna Henderson and god-brothers Jordan Jenkins, Brandon and Brian Henderson. His god parents Tony and Tanevery Jenkins and James and Sadonya Henderson. A host of aunts, uncles, cousins, nieces and nephews. He had a special relationship with his niece Aariyah whom he affectionately called “cutie”. He also had a special friendship with Jarin Mobasshira, Savion Smith and Armani Hitchcock.

“We know that God causes everything to WORK TOGETHER FOR THE GOOD of those who love God and are called according to his purpose for them” Romans 8:28
Read Less

To send flowers to the family or plant a tree in memory of Tyvis Roinard "Ty" Hicks, please visit our Heartfelt Sympathies Store.

Receive notifications about information and event scheduling for Tyvis

We encourage you to share your most beloved memories of Tyvis here, so that the family and other loved ones can always see it. You can upload cherished photographs, or share your favorite stories, and can even comment on those shared by others.

Your Family at Fin & Feathers, Patsi Baldwin-Jackson & family, and others have sent flowers to the family of Tyvis Roinard "Ty" Hicks.
Show you care by sending flowers

Posted May 23, 2020 at 12:49pm
I love you like I love my own, I feel like I have loat my own, we were more than friends,we are and will forever be Family, today is a hard day, the most genuine, loving soul that I know. I will cherish the many days and nights you spent with us.

My heart breaks because you are gone but another wise young Man (TJ) had to remind me that God needed you and we now have Our Angel to look after us.
I have held on to this picture since your 1st birthday.
We Love You Tyvis
Tan Tony, Jordan Chicaria and Jaz Jenkins 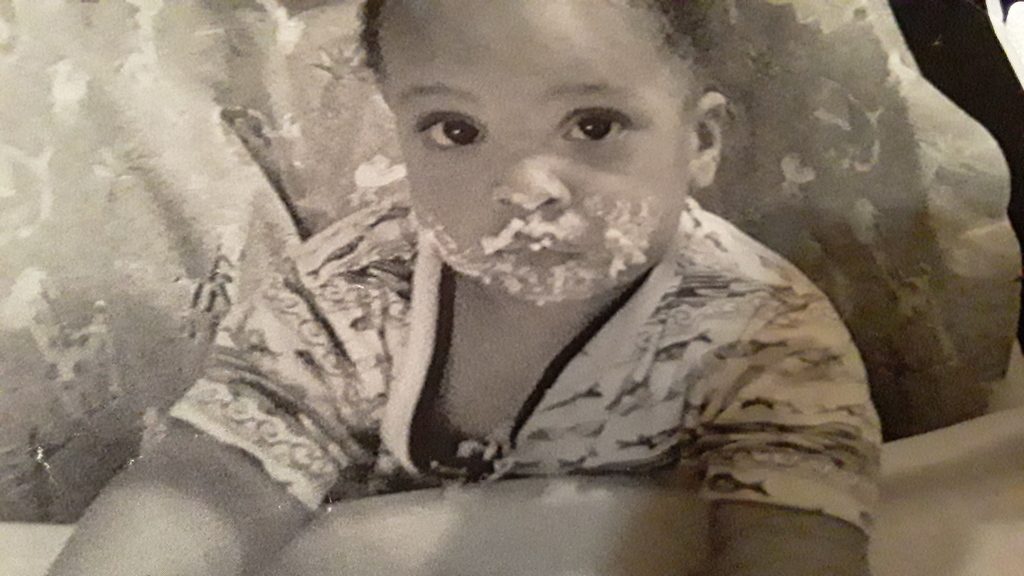 Your Family at Fin & Feathers

Your Family at Fin & Feathers purchased the Peaceful White Lilies Basket for the family of Tyvis Hicks. Send Flowers

Posted May 22, 2020 at 07:52pm
I had the pleasure of teaching science to Tyvis his 8th grade year at HCMS! Tyvis would literally be there with us EVERY DAY after school and would come up on Saturdays as well for Saturday school (just to be there)! He always had such a jovial spirit and was always a breath of fresh air. I would often scream his name for doing something silly then burst out in laughter because it was always in good fun. He NEVER got in trouble. He is a student I will always remember with his kid brother personality. Never did I imagine having to write this, but I know you left a positive mark in many hearts during your time here on earth! You can play all you want now, worry free! Love always and forever... Ms. Cain
Comment Share
Share via:
PF

Posted May 22, 2020 at 11:46am
Keeping you and family in prayer during this time. All our babies are precious. May Tyvis' wings be illuminated by God's glory, forever. 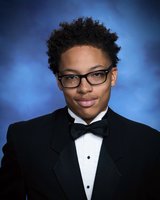 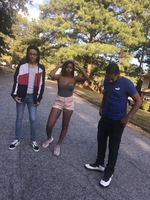