To share your memory on the wall of Vernelle Hall, sign in using one of the following options:

Print
Vernelle Peggy Hall transitioned on July 10, 2020 at Piedmont Hospital in Atlanta, Georgia. She was born in Americus, GA. and was the only child of the late Thornton and Geneva Hunt Harris.

Her mother lived in New York, New York so Verne... Read More
Vernelle Peggy Hall transitioned on July 10, 2020 at Piedmont Hospital in Atlanta, Georgia. She was born in Americus, GA. and was the only child of the late Thornton and Geneva Hunt Harris.

Her mother lived in New York, New York so Vernelle spent her adolescent years between there and living with her aunt Ethel Lewis in Americus, Georgia . She was educated in the Americus Public School System.

At the time of her death, she was the oldest living graduate of Albany State University. After graduation she became a kindergarten teacher. She taught in the Americus School System before moving to Atlanta. For 33 years she taught in the Atlanta Public School System, with her last school being Collier Heights Elementary.

She married the love of her life in 1948, the late Glenn Hall, and they became the proud parents of their only child, the late Peggy Gleneva, in 1949. They were married 51 years until his death. Vernelle was baptized in the AME Church in Americus at a young age. After moving to Atlanta and marrying Glenn, she joined Allen Temple AME Church.

Mrs. Hall was a talented pianist and was called upon by many churches and social organizations to play for funerals and other events. She was blessed with the ability to play by ear and was able to accommodate any last minute requests. She thought of her talent as a blessing and never asked to be paid for her services.

As one of the original residents of Historic Collier Heights neighborhood, “Mamma Hall”, as she was affectionately called, was often interviewed about her experiences. She was included in the third volume of “Their Memories, Our Treasure” as part of the Women of Wisdom in the Spelman’s Independent Scholars (SIS) Oral History Project. She has appeared in the Atlanta Journal and Albany State University publications.

She served as the President of the neighborhood organization for several years and was referred to as the “neighborhood mayor” by many. She was often called upon and acted as a conduit to City Hall and Atlanta City Council past President C.T. Martin to help address the concerns and needs of her fellow neighbors. Because of her unique style of wisdom and unwavering loyalty, she became close friends to the families of Dr. Martin Luther King Jr., Mayor Maynard Jackson and Senator Leroy Johnson.

Cherishing her memory are her devoted adopted family, daughter Cheryl Jordan, and grandsons George (Maria) Flint and Brandon Jordan. Also cherishing her memory are cousins Joseph Mills, Jean Mills, Rhonda (Ramiro) Salinas, and Florence Andrews; nephew David Hodges; nieces Verna Hodges and Bernice Hall; and a host of family, friends, and colleagues. A Celebration of Life is being planned for October 2020 when she would have turned 100 years old.

In lieu of flowers, please contribute to your local Feed the Hungry organization or the Cancer Research Institute.
Read Less

Receive notifications about information and event scheduling for Vernelle

There are no events scheduled. You can still show your support by sending flowers directly to the family, or planting a memorial tree in memory of Vernelle Hall (Harris).
Plant a Tree

We encourage you to share your most beloved memories of Vernelle here, so that the family and other loved ones can always see it. You can upload cherished photographs, or share your favorite stories, and can even comment on those shared by others.

Posted Jul 21, 2020 at 11:34pm
One of the things Mama Hall enjoyed most in life was having family and friends over to eat, play cards, just general fellowship. She was an excellent cook and she had several neighbors who often stopped by to get a "plate" on the way home. She believed no one should go hungry.
Comment Share
Share via:

Posted Jul 21, 2020 at 11:12pm
My Grandma Tattie made the rolls and Cousin Peggy did the ham and Auntie Vernelle made the most scrumptious dressing I've ever eaten. I miss them all dearly. May our Lord Comfort today and forever ..
Marc 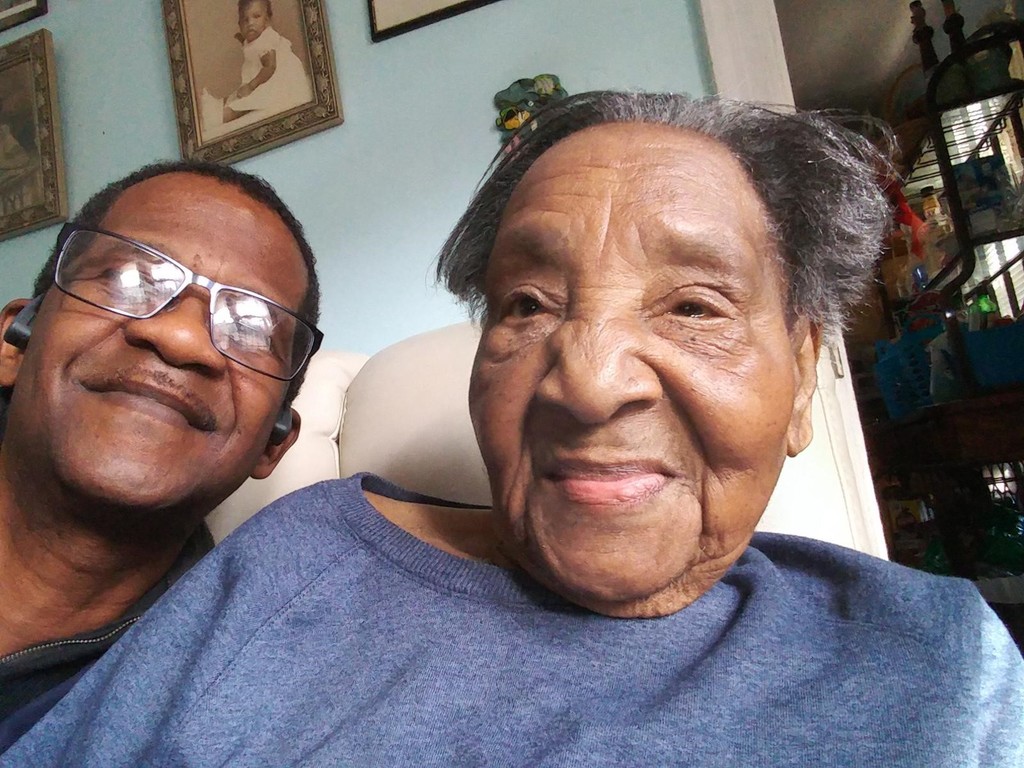 I first met "Ms Vernelle" when I became a member of her social club ,Les Femmes.These ladies were full of fun ideas.They were all such great cooks.They loved playing Pokeno.I admired "Ms Vernelle from the start . We became good friends.I was blessed to have had her in my life and will forever cherish her memory. 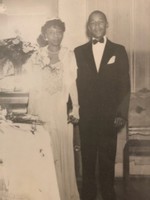 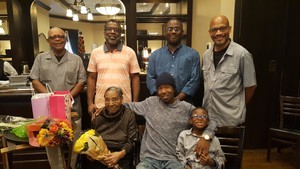 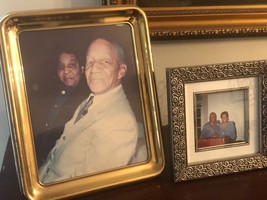